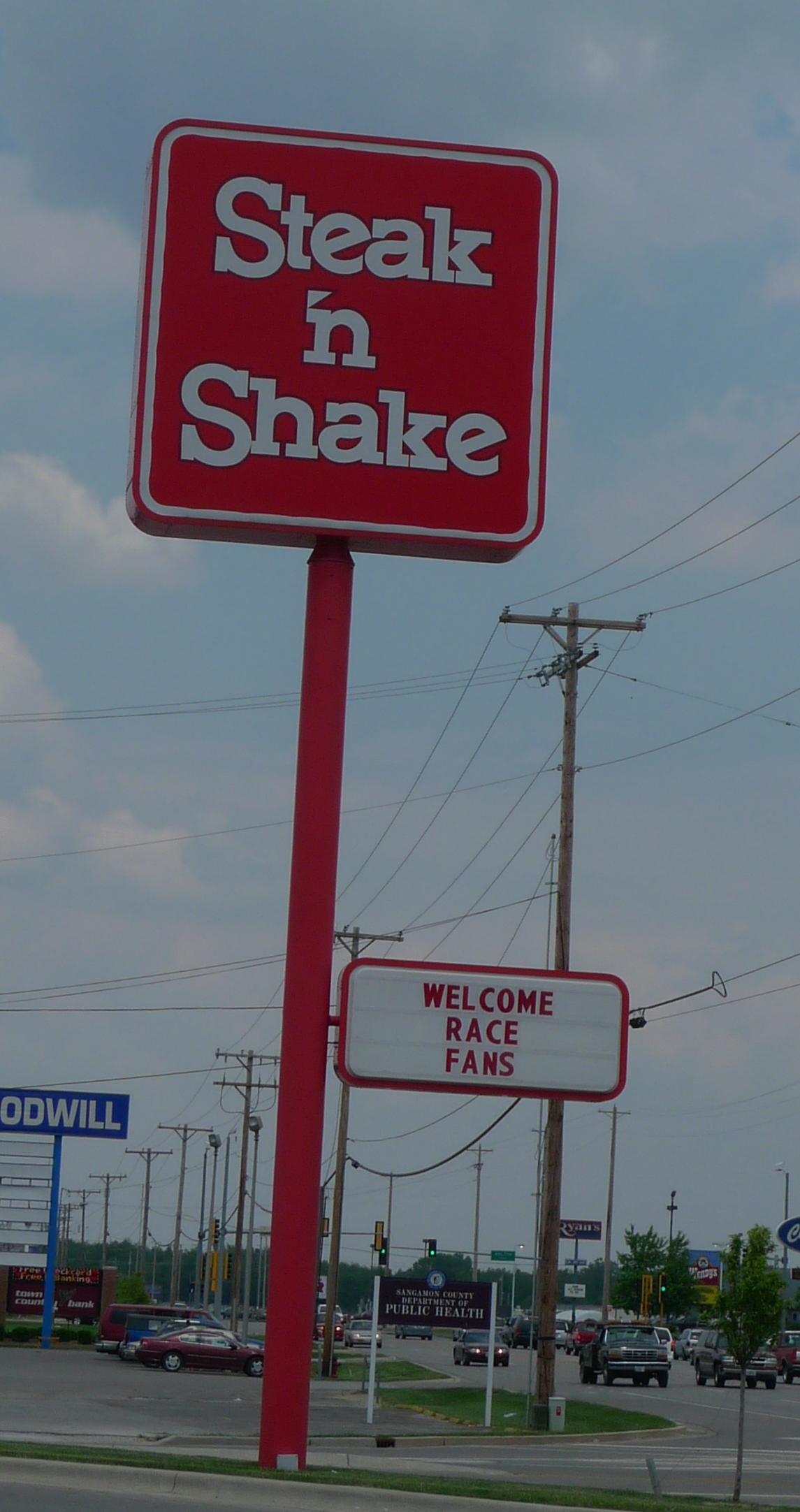 Babs (my mum) likes to take a global view of things, so she asked in the comments section what I thought about the question “Is American hegemony in terminal decline?” – a question which has been debated at this year’s Brighton Festival. Some bloke for Marxism Today reckons “yes”, and that China is the only show in town for the next 20 years, presumably due to their dominance in manufacturing and exports.  However, he writes for Marxism Today so you have to wonder a bit if his real problem is that no-one reads Marxism Today and does this cardigan fit properly? Aha, only joking, I realise that ad hominem arguments are like totally not cool.

The counter-argument is that Chinese kids grow up listening and singing along to Michael Jackson, so the USA have nothing to worry about as their cultural “way of life” exports will ensure their continued world dominence.

Well, there is a much stronger exemplar which shows why, in my opinion, the USA will be a force to be reckoned with for the next 100 years and here it is: Steak n’ Shake.

The hamburgers – or “steakburgers” here are un-believe-able. 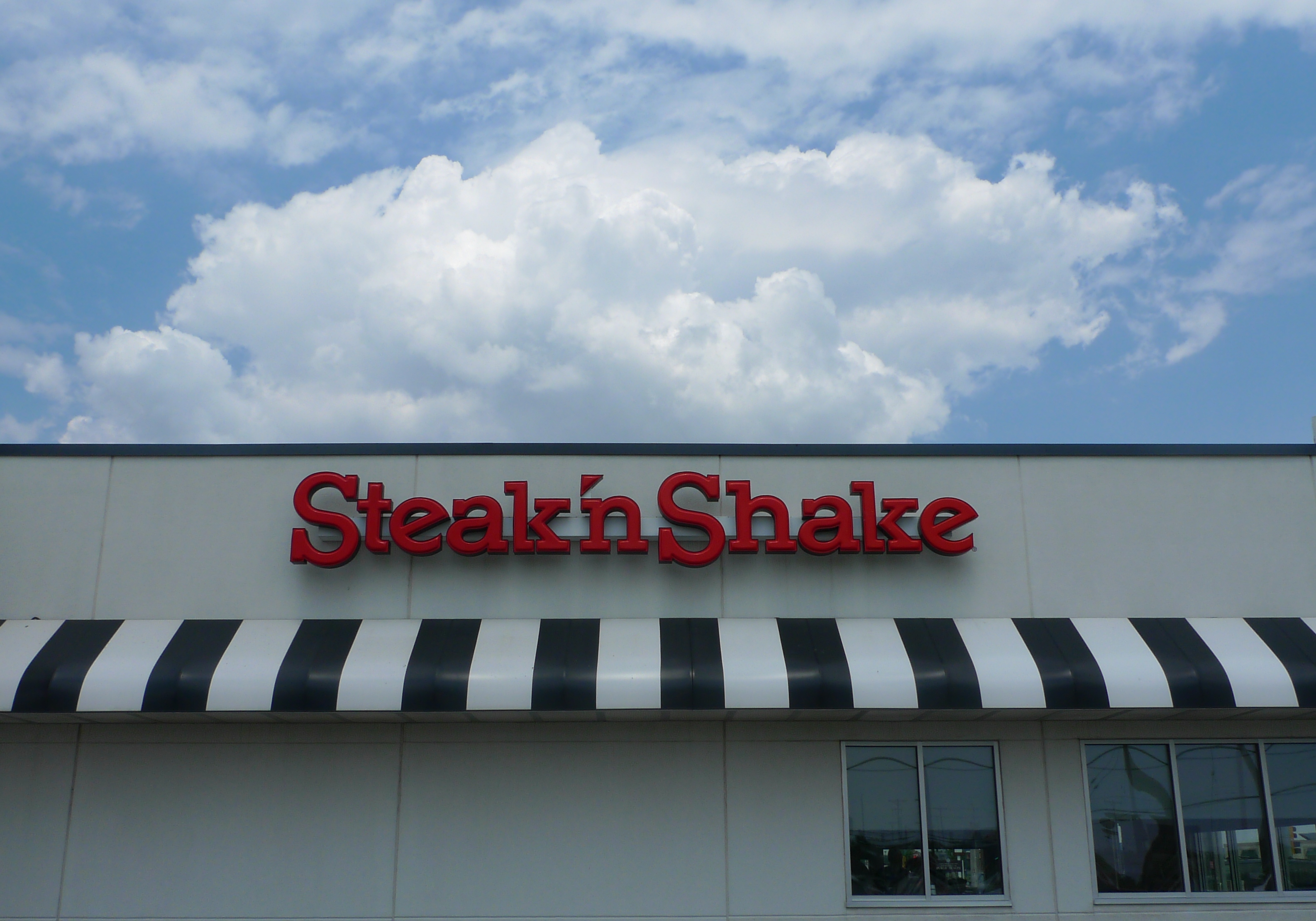 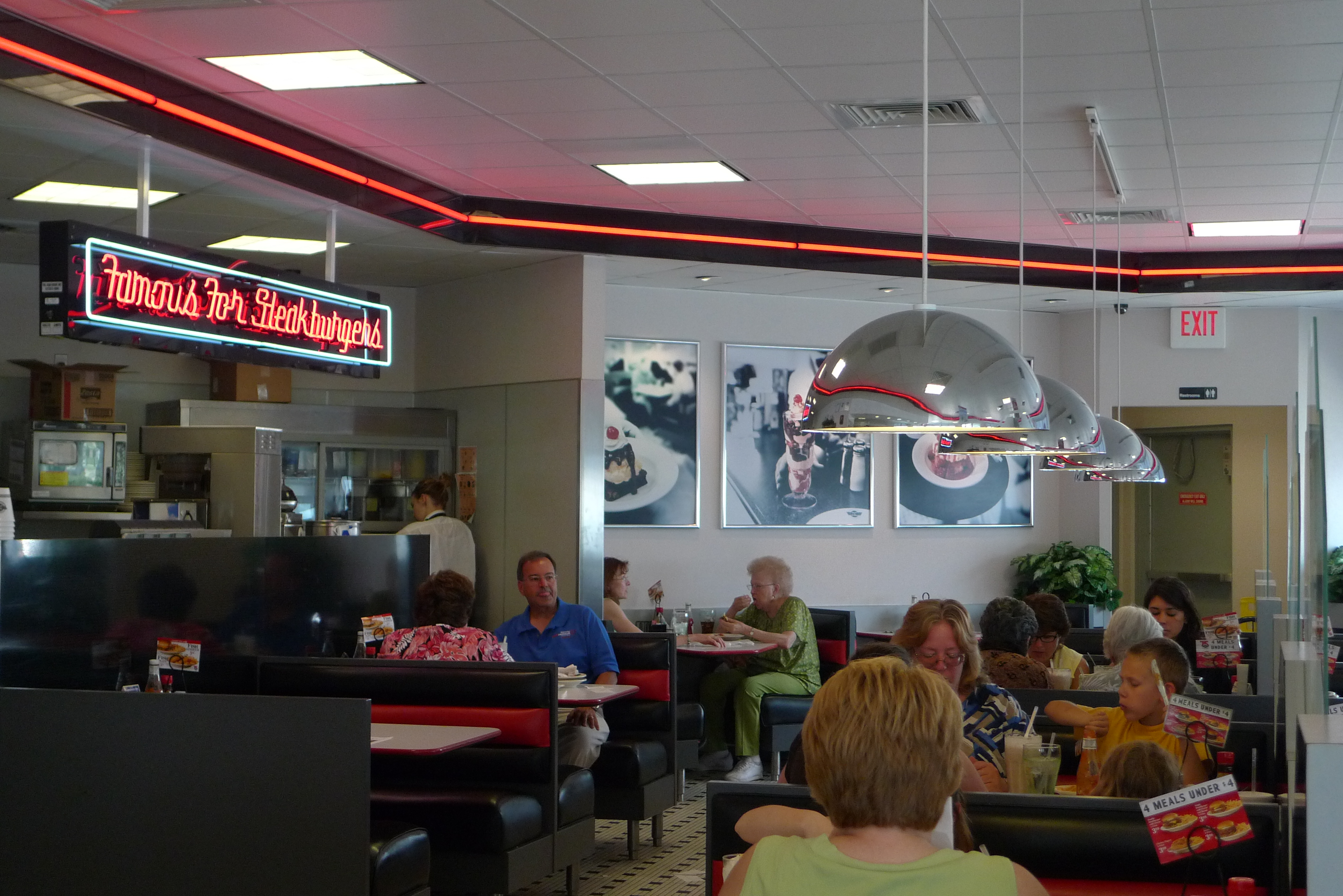 The myth and legend is that the owner, Ian Steak n’ Shake (probably not his real name), used to come in to the restaurants and grind up a combination of T-Bone, Sirloin and Round steaks in front of the customer to show him what the burgers were made of.

I don’t think he does that any more, but after eating one, I am pretty sure there’s still some decent steak in there.

Mine, a plain “double burger” with two patties, cheese, mustard, mayo and the rest of the “works” (a suitable term, as I could become addicted to these) on the side. This is one of those sublime burger experiences where all the elements meld together perfectly: the soft, yielding bun being particularly toothsome against all that fine burger meat and mustardy mayo.

Add to that a “hand-dipped” chocolate shake, thick with ice cream rather than artificial emulsifiers – not sure what the hand-dipping refers to – and seriously, this could be a reason to not come back to the UK. 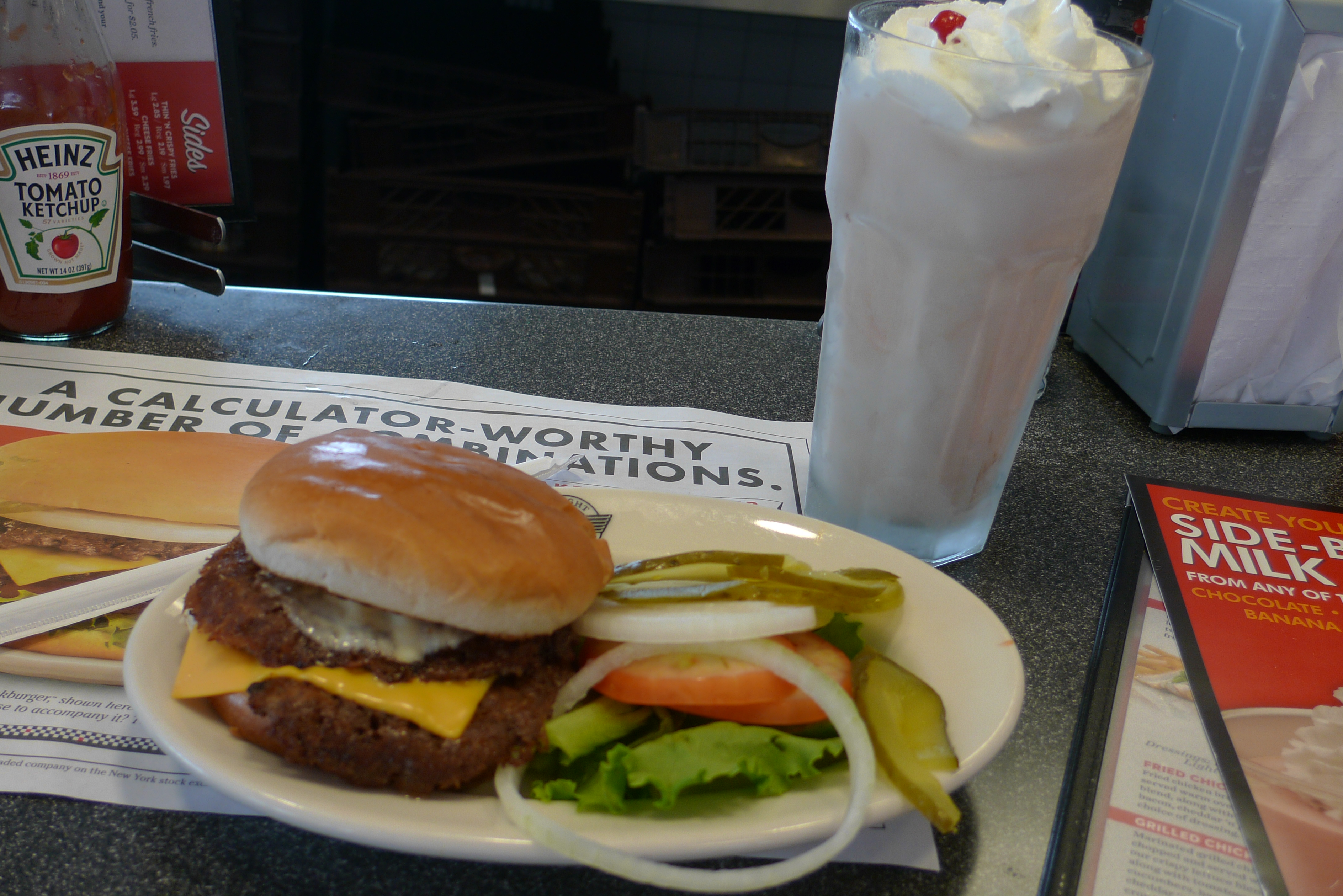 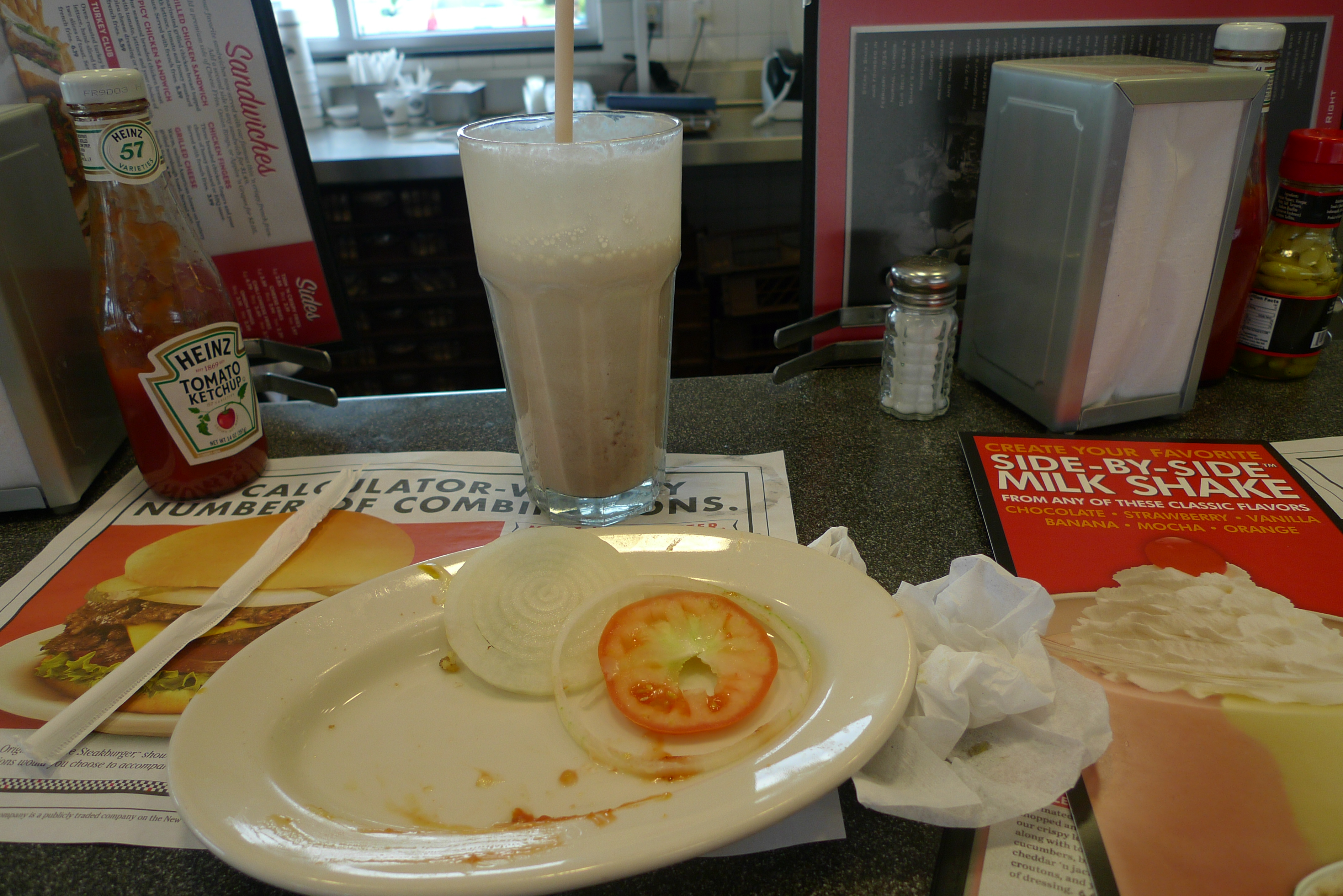 So, when the Chinese start making something better to eat than these burgers, I will consider their claim to be the next world super power. But not ’til then.

8 thoughts on “USA vs. China Considered”