The great thing about going to the US is that you know you are going to meet some interesting characters. 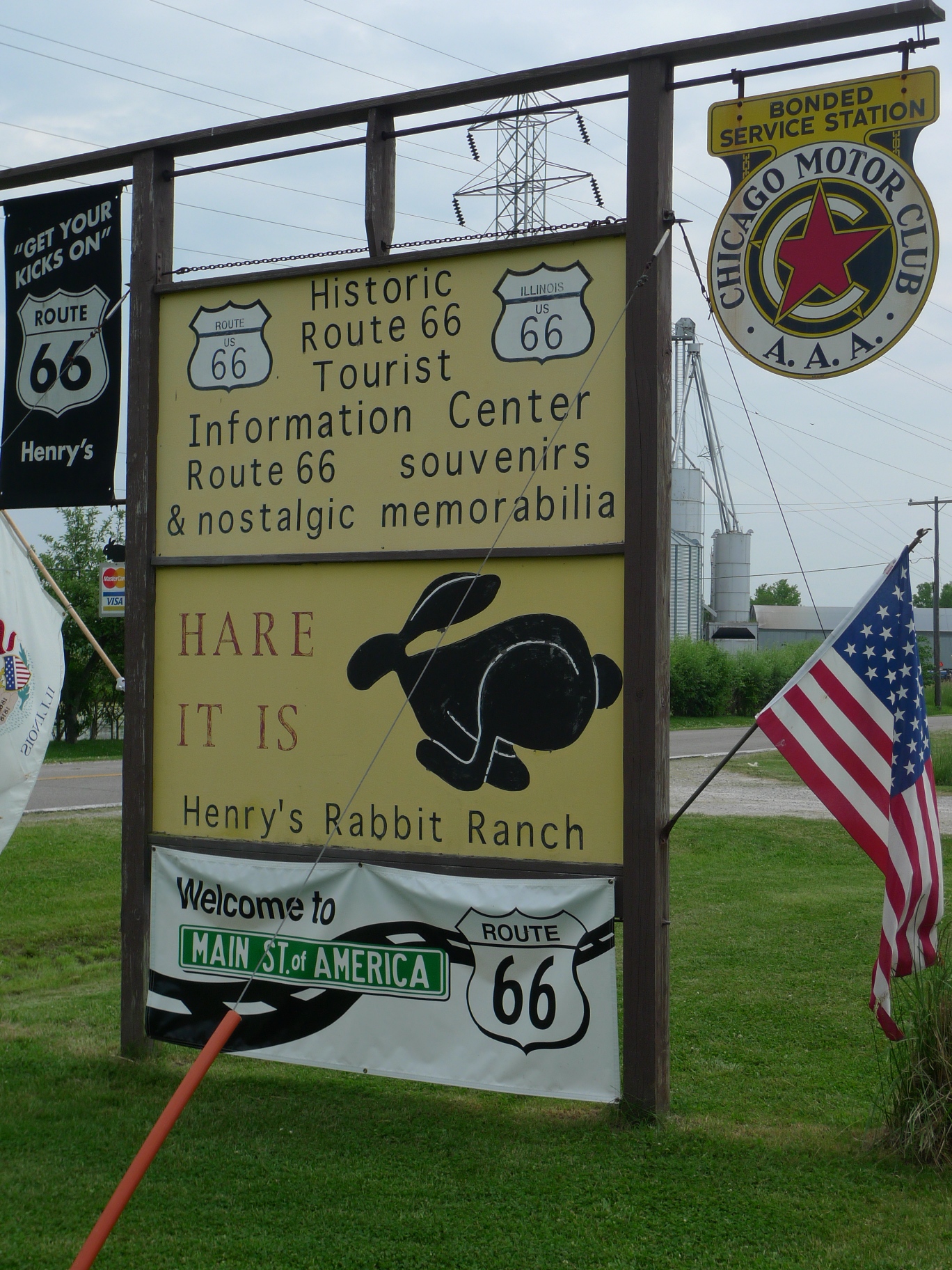 And the few remaining businesses on Route 66 houses some of the most eccentric. Before 66 turned into a major tourist attraction, the numbers of people visiting these road-side stops must have dropped to nearly nothing. Many businesses have shut down or moved, but a few remained open throughout like the 1924 Ariston Cafe.

It was 3pm and I had agreed to meet my landlord in St. Louis at 4pm, still about 60 miles away, but when I saw the sign “Hare it is! Henry’s Rabbit Ranch” I realised I had no choice but to pull over and check it out.

Run by Rich Henry and his wife, this appears like an old-fashioned gas station, although it is actually a folly errected in the 80s. Rich is an insurer by trade and there is no family connection to the road, but he noticed when driving 66 there was only 7 places to buy collectibles on its entire length, so he decided to start up his own gift shop.

The shop is packed full of rare collectibles and Route 66 knick-knacks to buy. It is a total treasure trove of 66 memorabilia.

But Rich is also a rabbit enthusiast, and spends much of his time looking after unwanted and neglected domestic rabbits. So there is a strange mixture of 66 stuff and rabbit stuff.

One of his rabbits, Montana, had achieved a kind of celebrity status and Rich told me that before his untimely death, they had him running for president – the reasons being:

Rich is actually totally obsessed with rabbits and this part of his personality seems to have trumped his love for the mother road.

He spent a great deal of time talking about them. One thing he had noticed, he said, was that when the rabbits died they almost always died when he was holding them. He also thought they died most frequently on a Sunday. He thought the Lord may have had something to do with that.

He seemed quite choked at this point. I made my excuses and left. 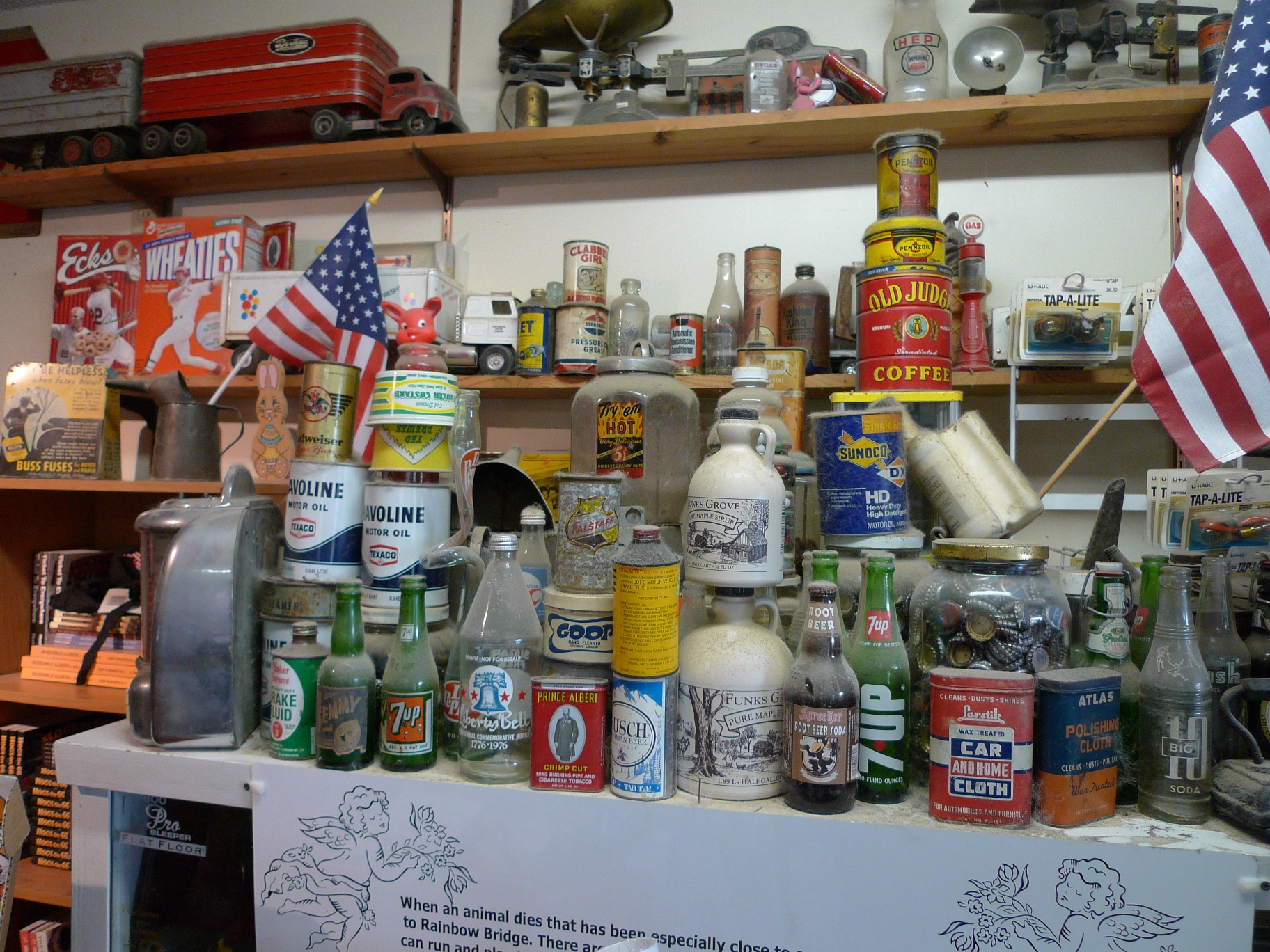 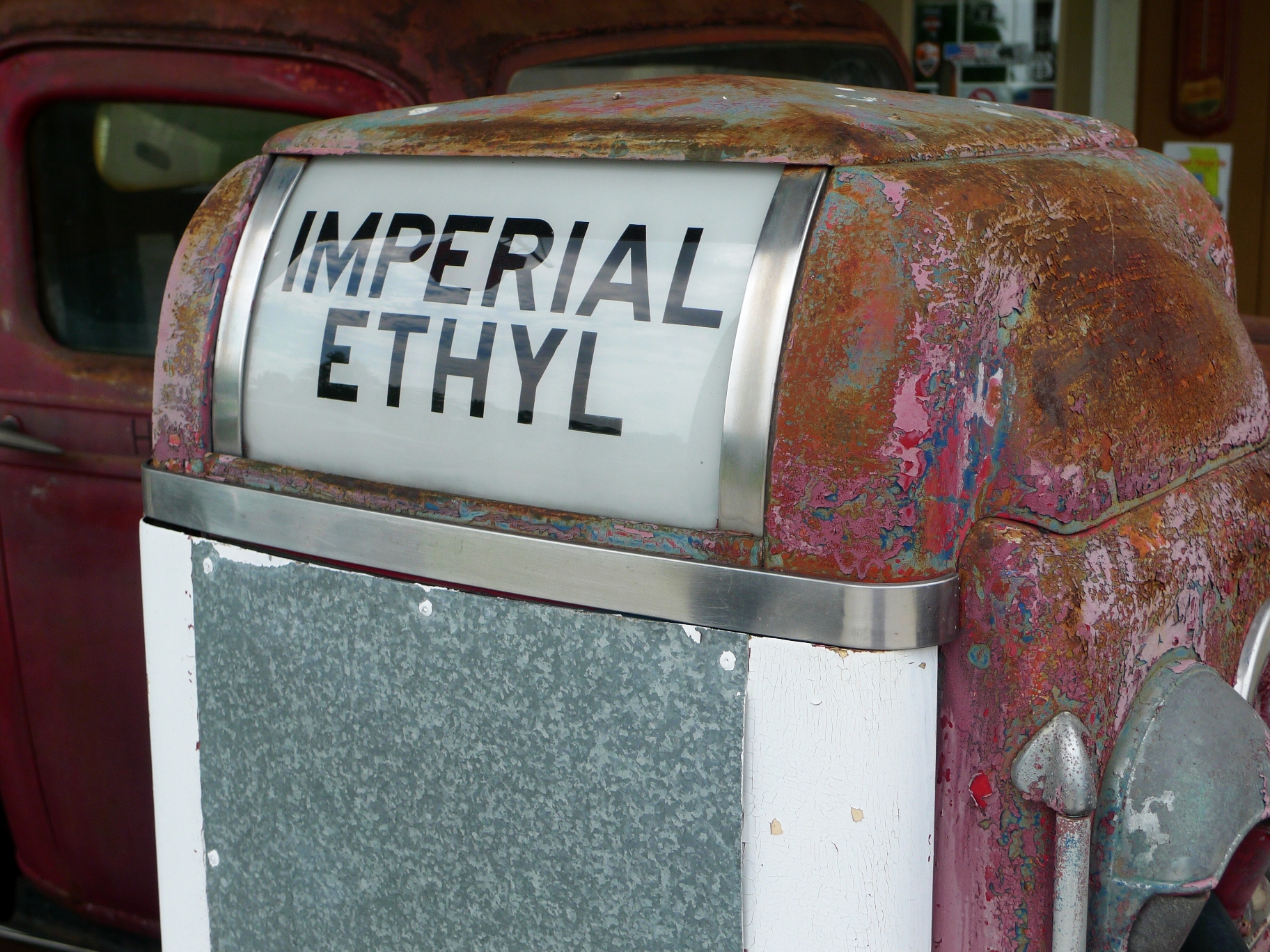 One thought on “Montana for President”