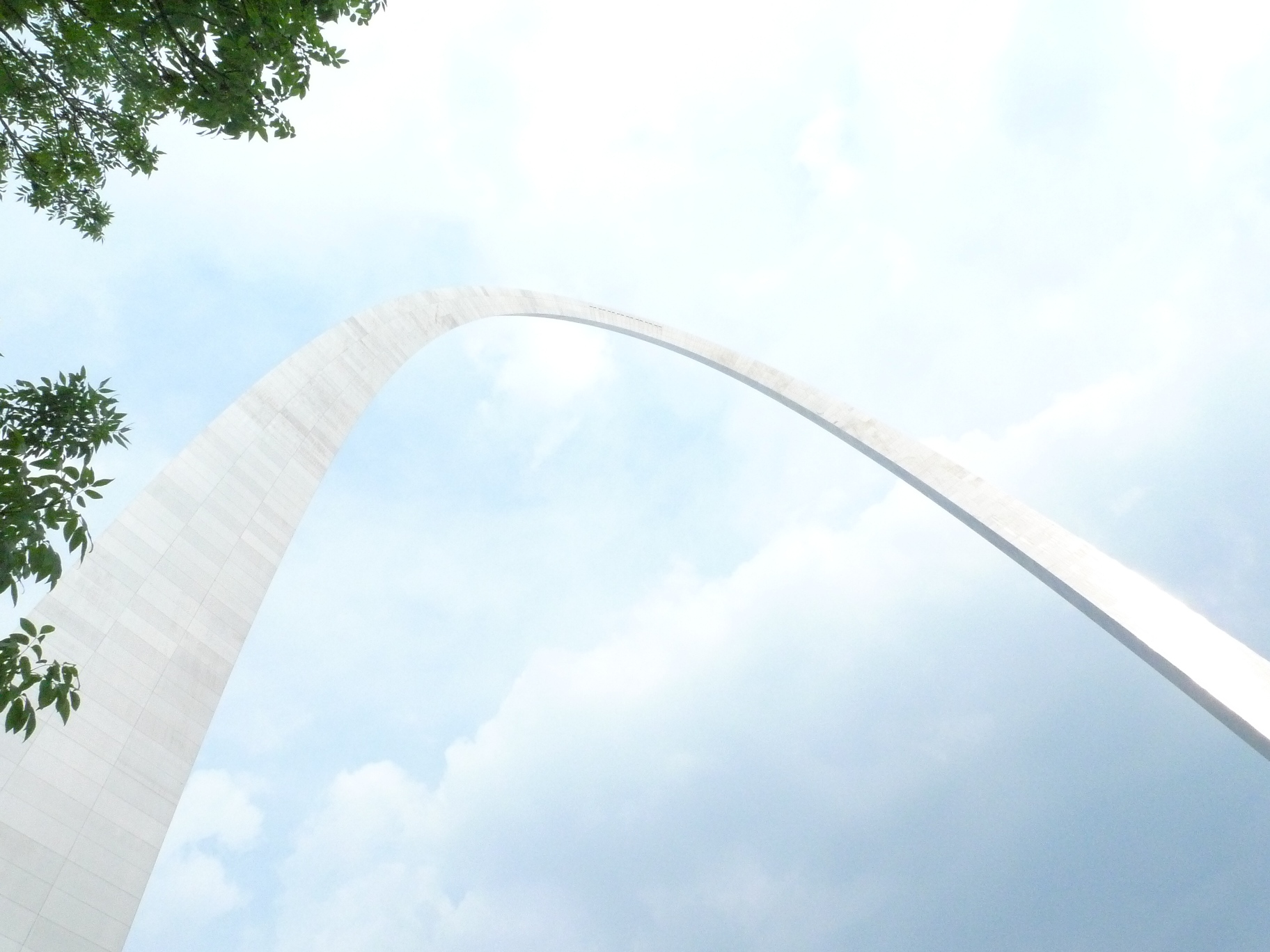 Pam, George’s multi-talented PA thought I was portraying mid-Westerners as a ‘bunch of ol’ hicks’ in my blog – which wasn’t my intention!

So, to set the record straight, St. Louis is an amazing, cosmopolitan city full of exceptionally sophisticated, erudite people!

Is that better, Pam?

I’ve had a few days now to get adjusted to living in St. Louis in the “Show-Me State” of Missouri. My guide book says this relates to Missourians having a stalwart, not-easily-impressed character. The most common explanation of this nickname is attributed to Missouri Congressman Willard Duncan Vandivier giving a speech to a navel banquet:

“I come from a state that raises corn and cotton and cockleburs and Democrats, and frothy eloquence neither convinces nor satisfies me. I am from Missouri. You have got to show me.” 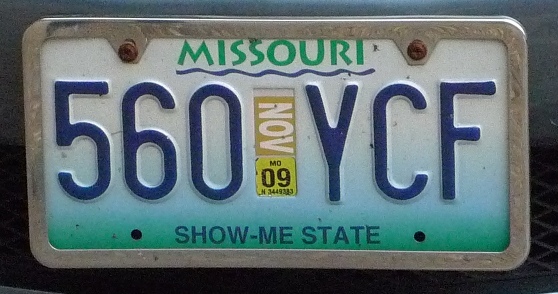 This attitude strikes me as a good one for scientists and medics (and indeed all rational people) to adopt: “show me the evidence”.

All the Missourians I have met so far have been uber-friendly. They also have a very endearing accent which has a slight twang of the South, but without being full on cowboy. “There ya go!” they like to say. It’s cute!

So, what about St. Louis itself? I didn’t know much about this “gateway to the West” before I came here. It has a strategic position, sitting astride the Mississippi river and near the Missouri too.

Lewis and Clark passed this way on their historic journey to the Pacific Ocean from Pittsburgh, and finished the return journey here, much the worse for wear.

According to Wikipedia they took two buckets, some salt and a ton of dried pork. I’m not sure what the buckets were for, but I agree you’d want some decent proscuitto on a journey like that. At least a ton, I’d think.

The most visible landmark is the iconic gateway arch. This is a seriously impressive structure which looks interesting in all the St. Louis weathers (of which there are many changes each day). It looks great when glittering in the sunshine. It also provides endless photo opportunities to frame the old and new buildings around and underneath it. 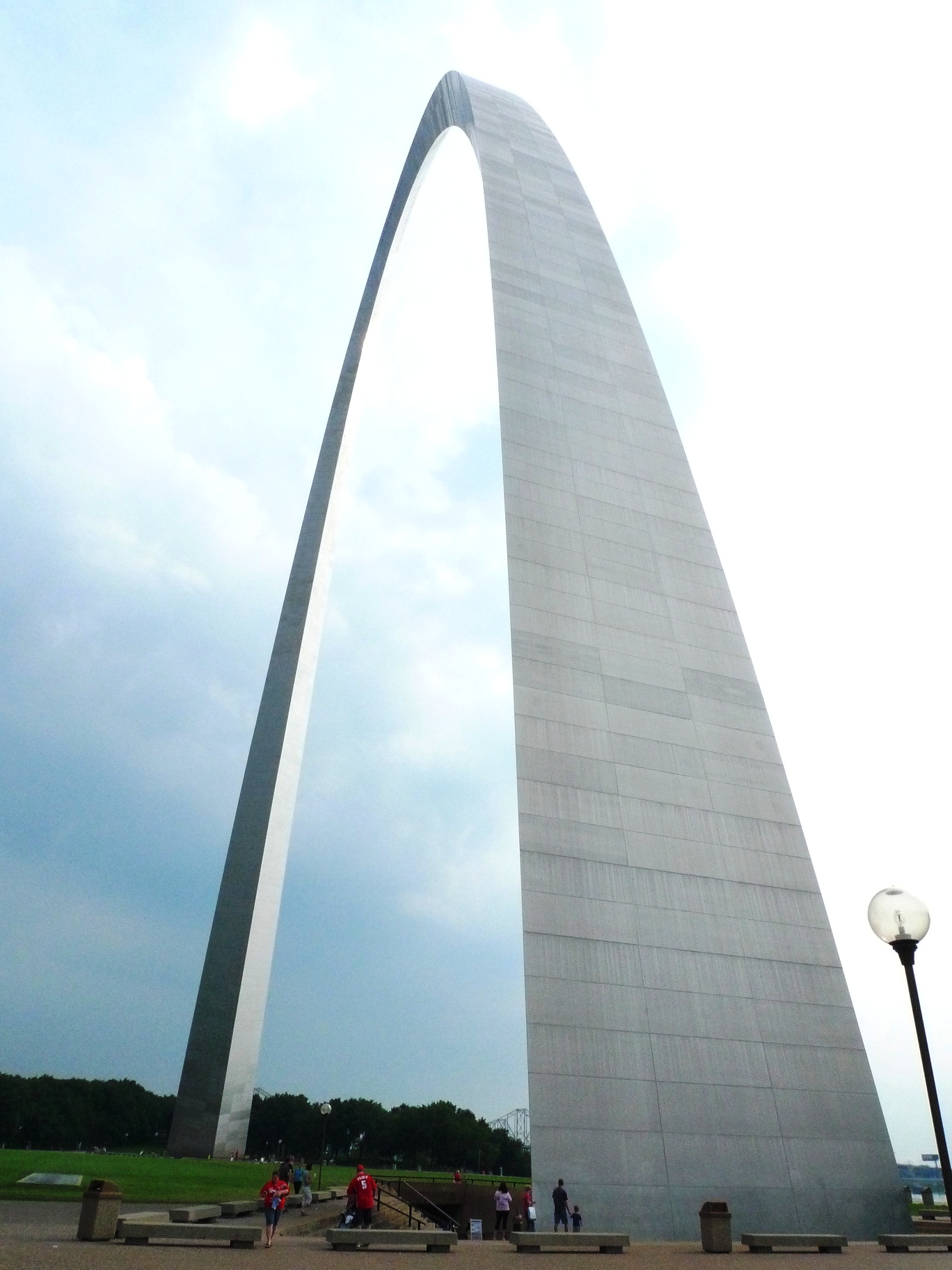 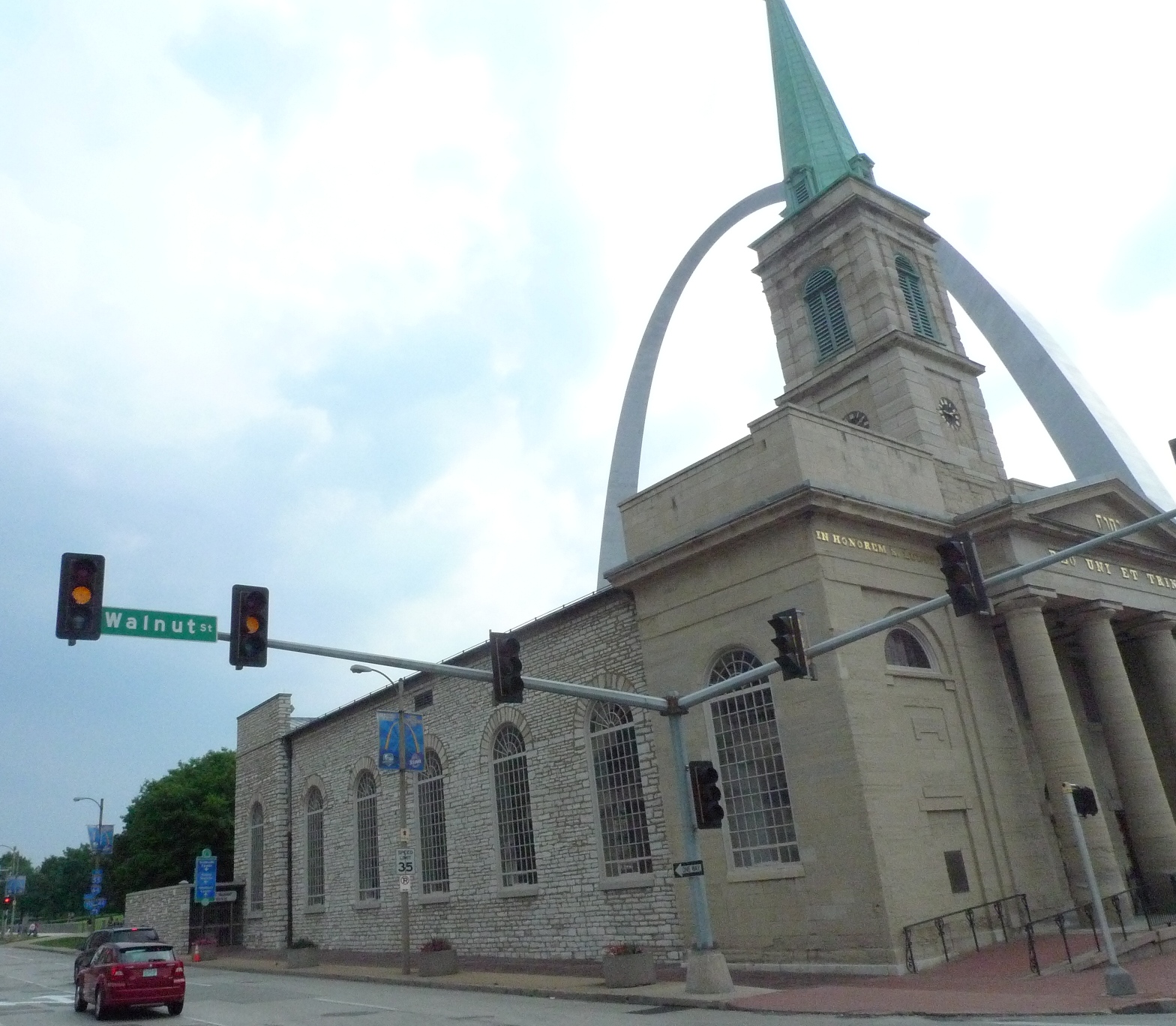 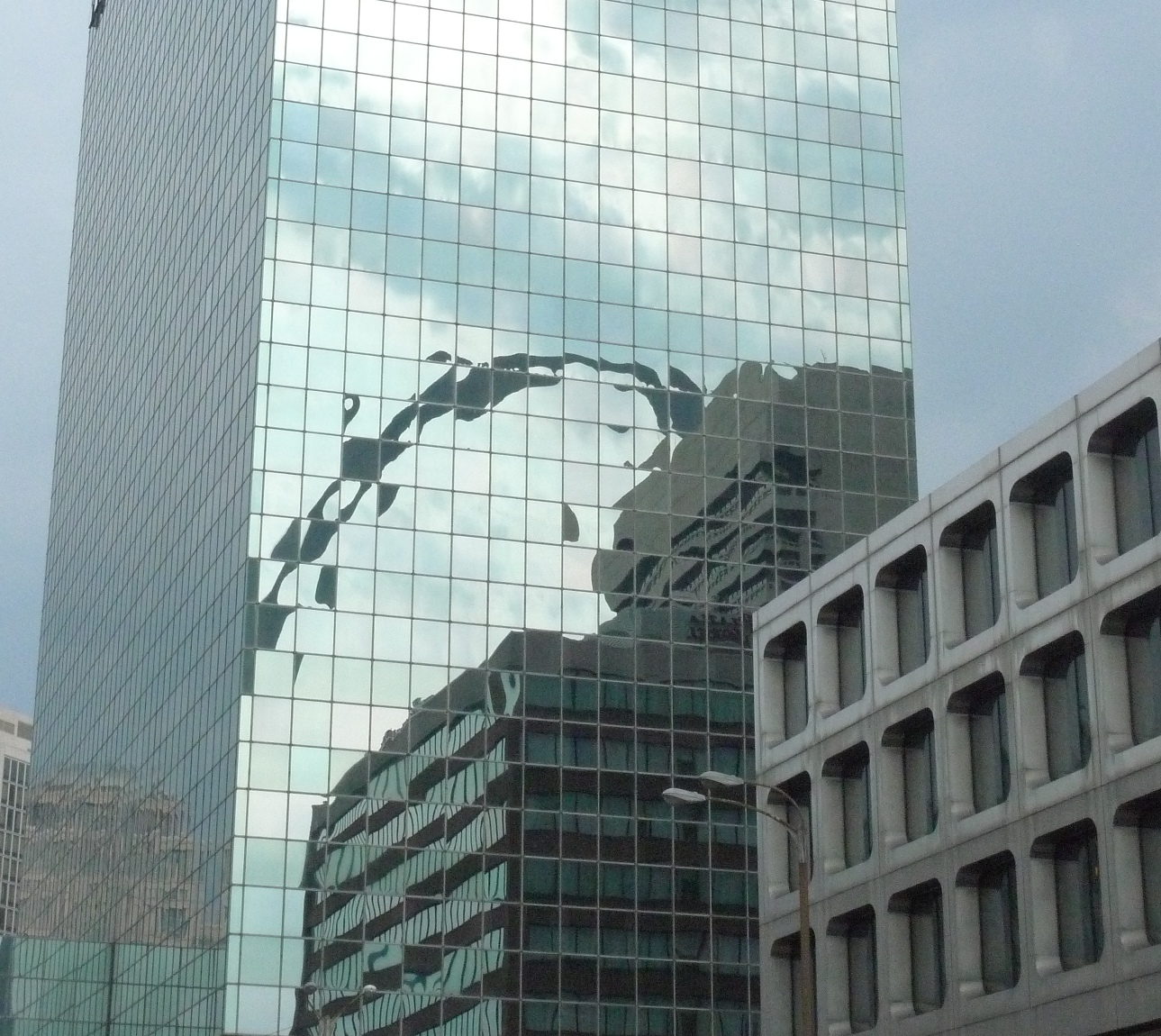 Forest Park is in the centre of the city and has over 1000 acres of landscaped gardens – twice the size of New York’s Central Park. This is where St. Louisians come out to play, particularly in the summer (but there is an ice rink for winter). There are many amenities to explore including a boating lake, the Zoo, a Science Museum and an arboretum called the Jewellery Box.

Forest Park is famous as the venue for the 1904 World Fair. It is apparently not true that the ice-cream cone, the hamburger and the hotdog were introduced at the fair, as is claimed all over St. Louis, but Dr. Pepper was.

Talking of drinks, the home of Budweiser (well, the American stuff at least, the Bavarians might disagree) is at the Anheuser-Busch brewery also downtown.

Food wise – yes, I got there eventually, culinary exports include frozen custard – similar to ice cream but thicker with less air content.  “Toasted ravioli” is on every menu and apparently are deep-fried meat raviolis. The famous St. Louis pizza I have already blogged on and we must not speak of again.

Gooey butter cake I haven’t yet found but sounds like a must try. And for the benefit of my parents and anyone else wondering what my cholesterol is: I’m going to have to find a “St. Louis Slinger” before I leave.

This is basically a standard fried breakfast, you know, eggs, hash browns, hamburger. Topped with chilli. Topped with cheese. I better get some statins. 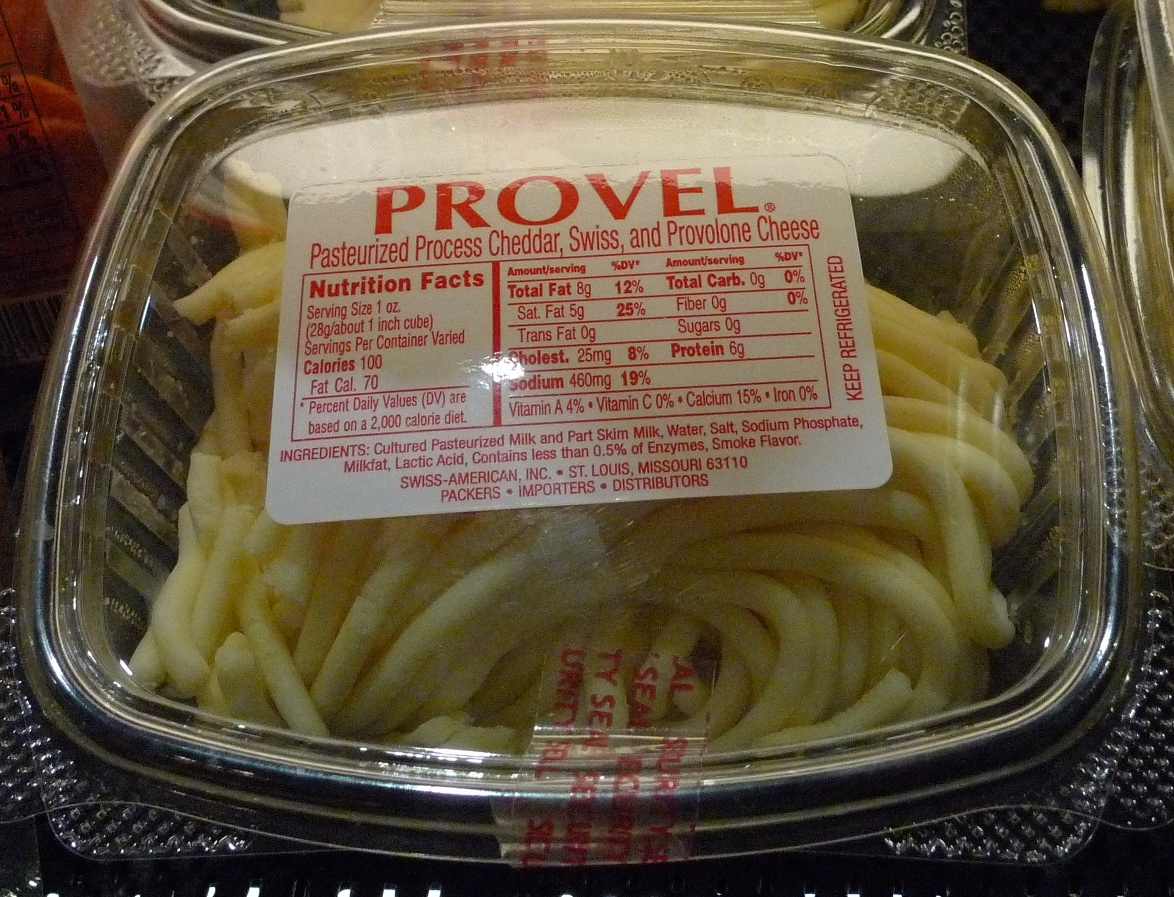