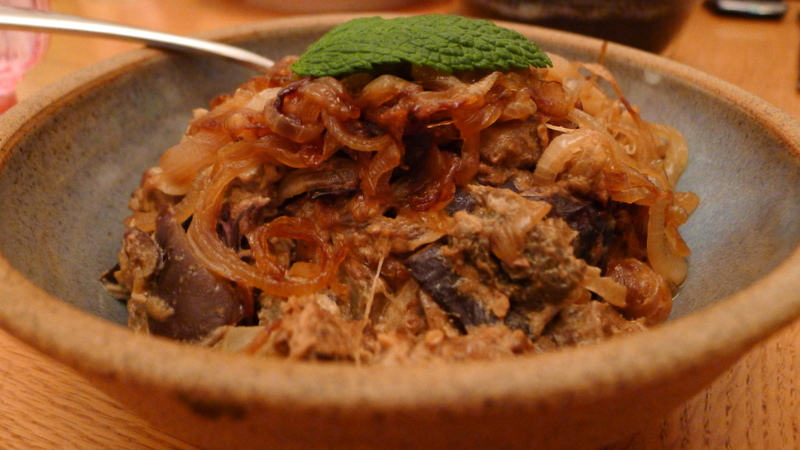 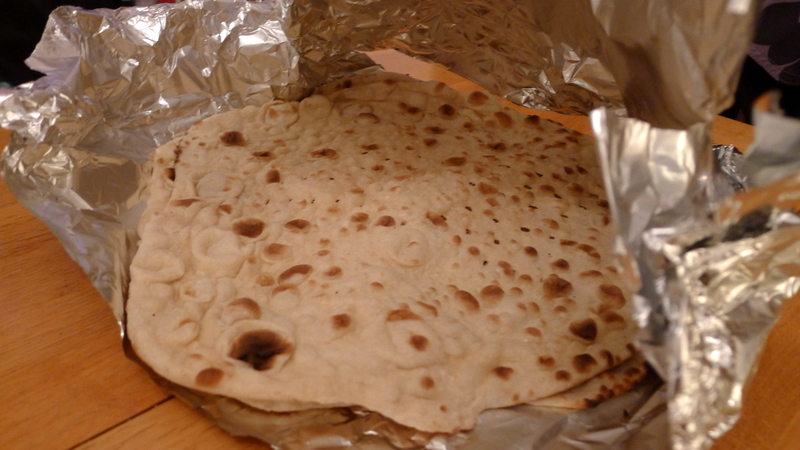 The obsession was growing already, but a recent trip to San Francisco and it’s awesome Mission District has sealed my love for “proper” mexican food, and particularly tacos. So I have been experimenting with different fillings and toppings, and wanted to keep track of them on this page. There’s absolutely no point doing this unless you make your own tortillas, in which case you just need a tortilla press (cast iron are good) and some masa harina.

Pork carnitas — as more than adequately explained by Lap on this page here.

Carne asada — trying this one out today, http://norecipes.com/blog/carne-asada-recipe/

Guajillo braised short ribs — a la http://singleguycooks.blogspot.co.uk/2010/03/braised-short-rib-tacos.html – I did this in the pressure cooker for speed

Grilled lobster — and why not!